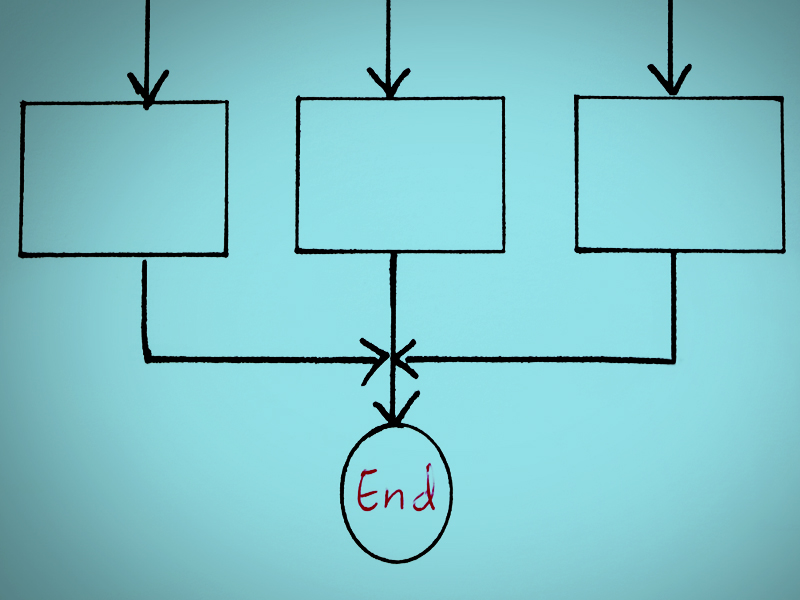 Task analysis in the context of teaching can seem alternately daunting or just deadly boring or so it seemed to me in a required class on cognition in graduate school. Still I persisted in the readings and analysis we were required to do, and I started to realize a task analysis was a worthy challenge and had something of an addictive quality. Once you start analyzing a task, it is hard to stop until you have unearthed every forgotten or overlooked step.

Most people learning something new on the computer have all experienced that one terrible moment were they encounter a snag because of forgetting to write down a critical step while learning, or worse,  the instructor forgot some minor step which is really needed to complete the desired procedure. Just as bad are instructors who speed through procedures, leaving you the learner to hunt and peck through the interface to complete the desired task. Encountering this situation enough times can leave you with an appreciation of the teacher who maps out the cognitive strategy for students, analyzing the task and breaking it down in a way that makes sense. And doing enough analysis can give you an appreciation of things you take for granted, concepts you use you weren’t aware you use and a sense that a potential archeological dig into things you know well can be more interesting than they appear at first glance.

In instructional design you learn task analysis is the cornerstone of the whole design of instruction, so it’s a good thing that it can be an absorbing process and akin to finished the crossword puzzle in the Sunday paper. In learning cognitive task analysis (as opposed to your basic task analysis) you end up delving into how the brain structures ideas and how they relate to each other, and the simpler the task you are looking at, the more you think about how ideas and language are structured.

This is an excerpt from some work I did in cognitive task analysis for teaching a procedure in Photoshop to students:

In working out a strategy for teaching Photoshop to change the color of a digital photograph I would begin with the mechanism knowledge and the basic mental model. While understanding pixels can seem irrelevant, it is one of the most basic building blocks in working with both still and moving digital images. This mental model is used not only by beginning Photoshop students, but by professionals working on the next great visual effect for a new Spiderman movie. By starting with the mental model, I would hope to accomplish two goals: one, to teach students a basic building block of digital image creation and two, to generate enthusiasm for the potential of using this model to do more exciting things. One of the difficulties of learning software is that it involves learning production rules that seem tedious when the student is starting. Acquiring skill in using production rules and learning procedural knowledge is a long, time-consuming process. In some areas of digital image creation like animation, Flash animation or 3D software, it is not unrealistic to map out a three to five-year long learning curve. Enthusiasm and desire to acquire skill are a large part of learning quickly. This mental model also serves as the foundation for an understanding of color theory, which follows later in basic lessons. Though a pixel is not an atom, in digital image work it represents the same kind of power to build a universe.

Once a student is familiar with this mental model, they can move on to the factual and declarative knowledge required for the task. Concept maps for the task provide an overview of the specific factual knowledge a student needs. They are the road map for the cluster of facts to be acquired and provide the scaffolding into which the factual knowledge can fit. Though factual knowledge would not seem to be a major component of image manipulation, it can slow down the progress of a student to understand procedural knowledge ‘only’ when they use software. Though constant the use of procedural knowledge gives rise to a large body of factual and declarative knowledge by default when working with image software programs, the building of additional mental models and the inferences about them are a much slower process without the factual overview.

After introducing the basic mental model and the factual knowledge framework for the task, I would introduce my students to the imagery knowledge required for the specific task, but only in it’s most basic form. Though some teachers like to cover the interface in-depth at the beginning, this knowledge is often lost without using it and overwhelms the student. ‘Chunking’ the interface in more easily absorbed groups limits overload.

Additionally, assigning a task or problem to be solved and then giving an overview of the parts of the graphic interface that should be used allows students to learn the interface by using it in a very focused way. For example, this lesson deals with HUE, but changing only one step in the procedural knowledge could make the lesson about MATCHING COLOR, REPLACING COLOR, or COLOR BALANCE in an image. This means the student can expand the same set of facts to acquire a wide range of facts about color in Photoshop without becoming lost in the interface. Photoshop, which can appear deceptively simple and straight forward when first viewing the interface, could fill the screen of the computer (and another dozen computers) with all the sub-menus and sub-windows available. In limiting the needed imagery knowledge, you actually increase the memory for the interface. With enough repetition of the same function, students eventually will find the interface similar to driving a car. They will no longer be aware of ‘driving’ (searching the interface), but focused on the destination (results and images).

Finally I would present the procedural knowledge for the specific task and ask that the students try these exact steps on a number of images. Though the procedural steps are simple, the desired results start to run up against stumbling blocks when a series of different images are used, as no two photos have the exact same ‘pixel configuration’. Building from images where color is easily selected to more complex images using the same procedural steps will allow the student to use the same steps, but be successively challenged. If students have understood the mental model, no matter how difficult the image, the color can be altered even if it is by a single pixel at a time. And this inevitably leads to questions about alternative ways which gives a direction for the next lesson. Also, after using a series of photos and the same procedural knowledge, misconceptions are very easy to spot. If a student doesn’t understand, they can’t change the images that are more complex. Granted software like this has unconventional users who do very well, unlike in other fields and they can produce great results by trial and error. In the end, students can get far by diving into the program. Some will even show speed, however, being methodical to start with eventually frees the student do great work.