I have been a graphic designer for many years and as a result ended up on the front lines of the digital revolution. When I initially began doing digital graphics, the computer I worked on was the one lone digital device in the middle of an analog, linear world, where it was an arduous process just to layer two moving images together. Slowly digital devices were added, like digital recorders and cameras, software was created and the world over time became a series of networked digital devices that properly interfaced and made for a fluid world of images and information.

Even a few years ago it would have been hard to imagine the connected world we now inhabit. Ten years ago I would have spent hours just condensing one image so it could be sent via an email. Now I can place them in Dropbox or in cloud storage and transport gigabytes instantly. Here is some of my graphic design work:

The True Story of Blackhawk Down on the History Channel Poster

TV Guide Network: Count It Down 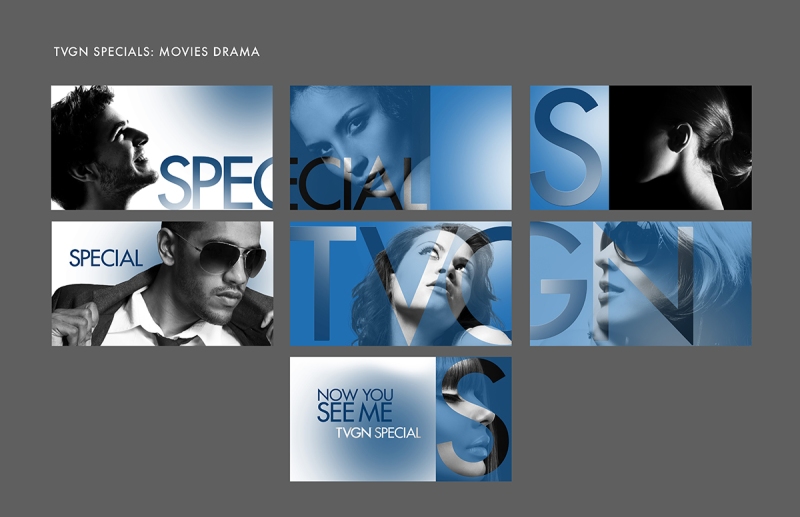 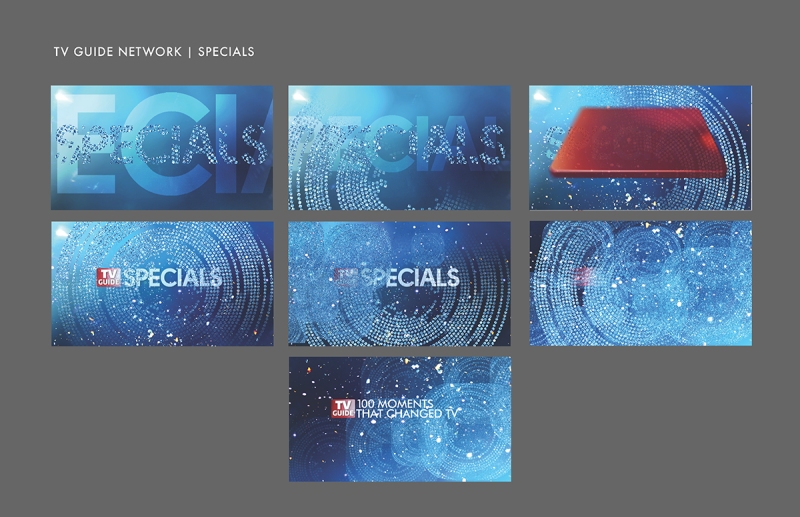